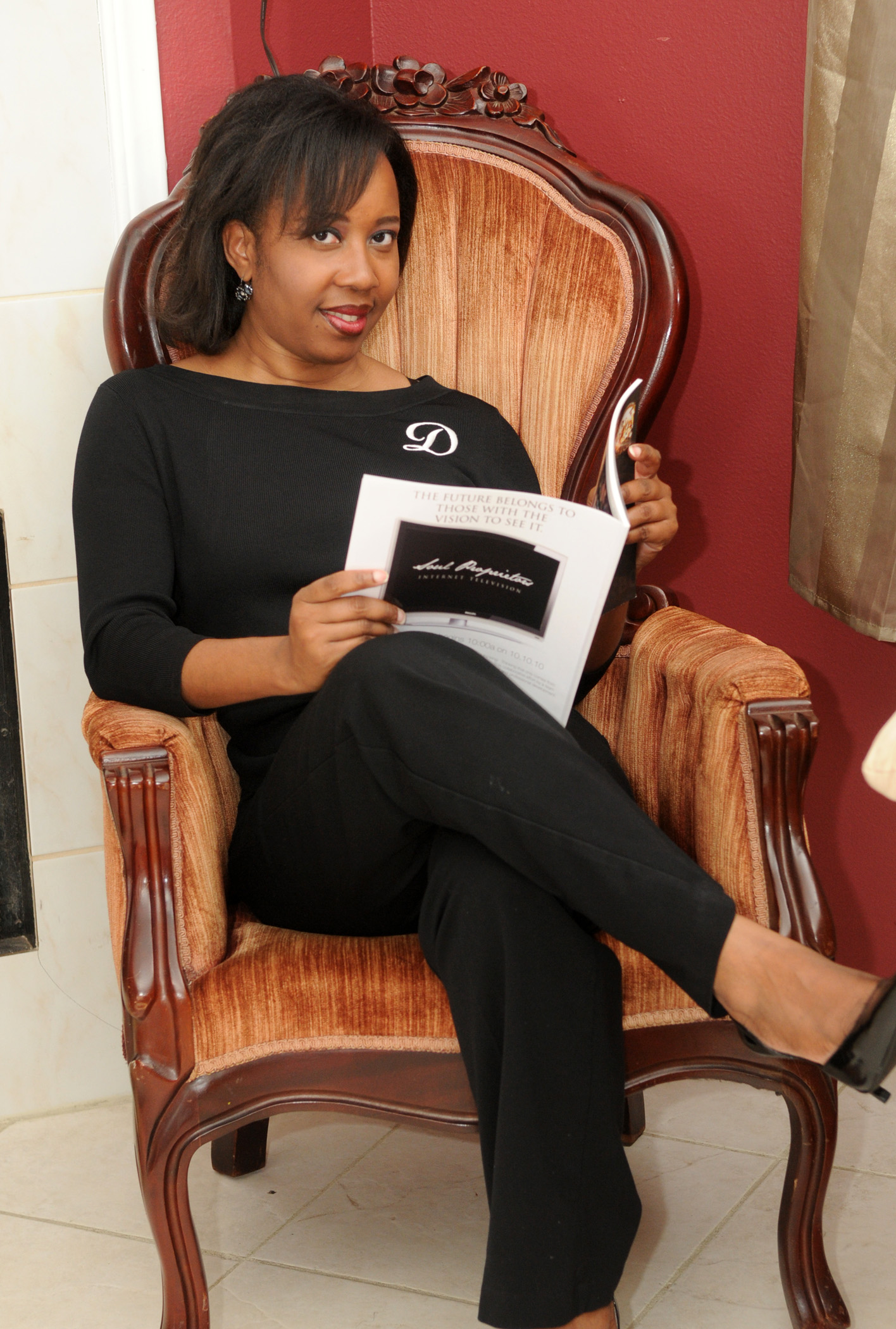 at HIS feet productions’ director, Donnetta Amos, discovered and developed her ‘director’s eye’ in 1998 while attending a directing class as a University of Houston theatre major.

The following year, Ms. Amos landed a major role in a national touring show under writer/director and former lead actress, Charnele Brown, whom held the lead role, ‘Kimberly Reese’ in the hit 1990’s sitcom, A Different World.  Immediately Ms. Brown took the former Cougar under her wing and encouraged the UH theatre major to not only direct, but write her own material.  The rest, as they say, is history.

Ms. Amos ventured to write and direct numerous original works since the 1990s to include skits, monologues, short films, screenplays, and stage productions.  She debuted as writer/director/producer/lead actress in her own witty dramedy, How ’Bout That! in August 2008, introducing her city to the now crowned, ‘Comedy’s Drama Mama’ … Johnnie Mae Baldwin!

When in rehearsals, Ms. Amos employs a format that both teaches and directs her fellow actors, amid a fun atmosphere.  This formula renders a host of stronger thespians to return back to the community to catapult their craft to higher heights.  Immediately following one of her How ’Bout That! performances, a determined actor landed an international touring gig that has taken his talents as far as NYC and Italy, in the Broadway production, Stomp!

The original works and directing opportunities continue to grow strong for Ms. Amos.  For the upcoming years, the writer/director plans to debut the provocative stage drama, Rise Up! and an innumerable dramatic works formatted for the three major performance mediums.